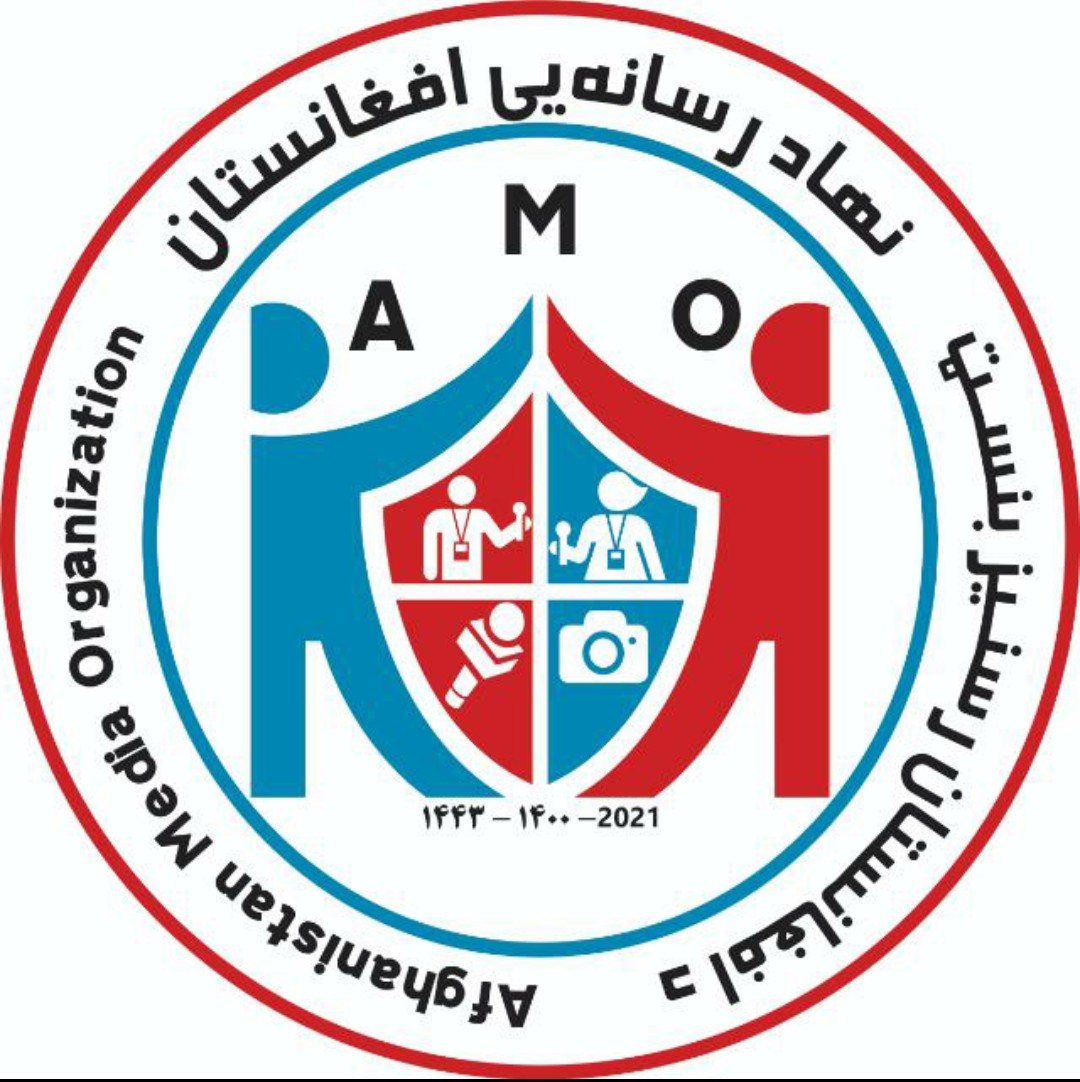 Press is an important element in societies for progress and development; Media, by being line between people and the government, conveys the achievements of government to satisfy the people, to support the government and the national interests of the country. Be aware and try to solve people’s problems. However, two decades of democracy in Afghanistan have provided a fertile ground for the growth of the media in Afghanistan, with the financial support of donor countries; It had brought the country to an acceptable position in the field of freedom of speech and press in the region.
However, due to the fall of the regime in Afghanistan and the return of Islamic Emirate to power in this country; The media in Afghanistan has faced many challenges.
Among the problems that can be mentioned in the field of Afghan press:

The economic downturn/ crisis in Afghanistan and the lack of funding in this country have caused many Afghan media outlets to fall in the country after the fall of the regime and to stop publishing or broadcasting; Over the past two decades, however, tens of billions dollars of international community support for the Afghan press has been squandered.
Many experienced journalists flee Afghanistan: After the fall of the regime in Afghanistan, many journalists left Afghanistan, which has left the country’s media short of skilled labor.
Promises that haven’t been fulfilled at least in these eight months: Considering that Islamic Emirate officials have repeatedly stated that there is no obstacle to the media and the work of the press within the framework of the country’s laws, but many Journalists are self-censored and can’t continue to work freely, on the other hand, the right to access to information, which is one of the most important issues in freedom of expression; There are serious problems and obstacles, however, the misconduct and lack of awareness of many Taliban staff members about how to deal with journalists and media officials in Afghanistan has become a major challenge in the Afghan press. In this regard, the officials of the Islamic Emirate have repeatedly made promises that many of these promises have not been fulfilled to date.
Countless unemployment For journalists and media workers in Afghanistan: With the fall of the regime in Afghanistan, many other media outlets in the country lost their former financial power; Many of these media outlets have been shut down altogether and many others have reduced their staff.
Afghanistan Media Organization (AMO) urges the officials of the Islamic Emirate to the Ministry of Information and Culture to take serious decisions in the field of the country’s press as soon as possible so that the Afghan media community is revived and the way to development and progress is opened.

AMO Board of Directors 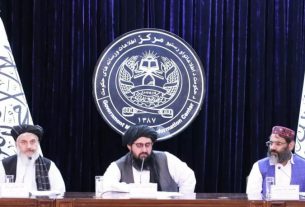 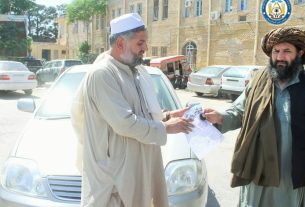